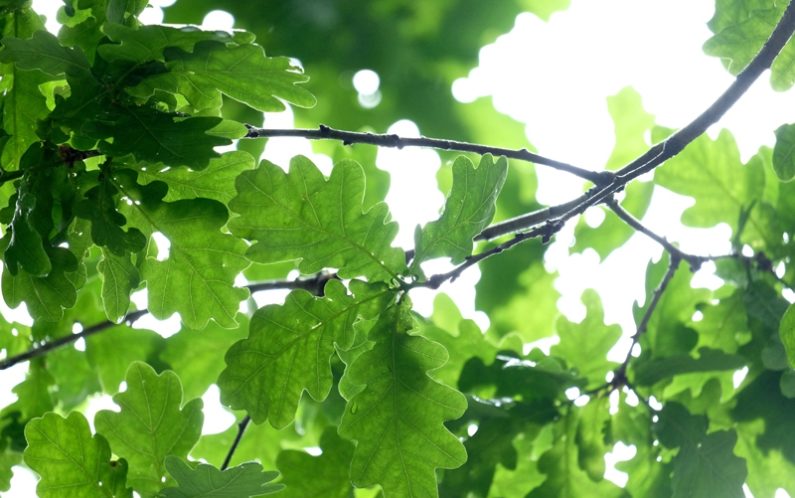 If an IP doesn’t identify a scheme (Defined Benefit Schemes) eligible for entry into the PPF soon enough, doesn’t liaise with the PPF (as the largest creditor) frequently or doesn’t toe the line with SIP 9, then the PPF has the power to report the IP to their Recognised Professional Body (RPB) or worst still have them removed from their appointment. There are a growing number of companies struggling with pension scheme deficits associated with Defined Benefit pension schemes. Any IP going along with, or supporting the employer to “dump” the pension scheme into the PPF, will shortly after the transaction be reprimanded by the PPF and the Pensions Regulator (tPR) with potential personal liability falling on the Directors and the IP(s).

Under s22 Pensions Act 1995 an IP has a statutory duty to notify their appointment in writing to tPR, the PPF and the Trustees of the Trust Based pension scheme. The IP then must notify the impending closure of the insolvency appointment under s22 again at least one month prior.

Under s23 Pensions Act 1995 the IP has a statutory duty to address the independence of the Trustees appointed to the pension scheme and if the scheme is not under PPF assessment then the IP should make a formal appointment of an Independent Trustee if there is a conflict on the Trustee board.

It’s imperative to notify tPR that the employer is no longer an employer for the purposes of Auto Enrolment if the company ceases to trade, otherwise a £400 Fixed Penalty Notice will be served, followed by a Compliance Notice and then an Escalating Penalty Notice (hefty daily fines). An Employer has a duty to address Auto Enrolment every 3 years on their anniversary of their Staging Date (initial set up date) and serve a Declaration of Compliance within 5 months of the Staging Date or its anniversary. TPR don’t have the capacity or systems in place to check whether the employer has dissolved or gone insolvent so instead place this requirement on IPs to notify them via an online portal.

Never has there been a greater need to prioritise pension schemes in an insolvency than now.

The above list is not exhaustive and there are further pension scheme issues such as unpaid pension contributions, outstanding loans etc than an IP must address during their insolvency appointment. Every company that operates a PAYE scheme and goes insolvent after 1 April 2018 will have a company pension scheme for an IP to investigate. Insolvency staff will need to be well trained in terms of the pitfalls and nuances to look out for with company pension schemes and if there is any uncertainty then a specialist pension agent should be consulted.