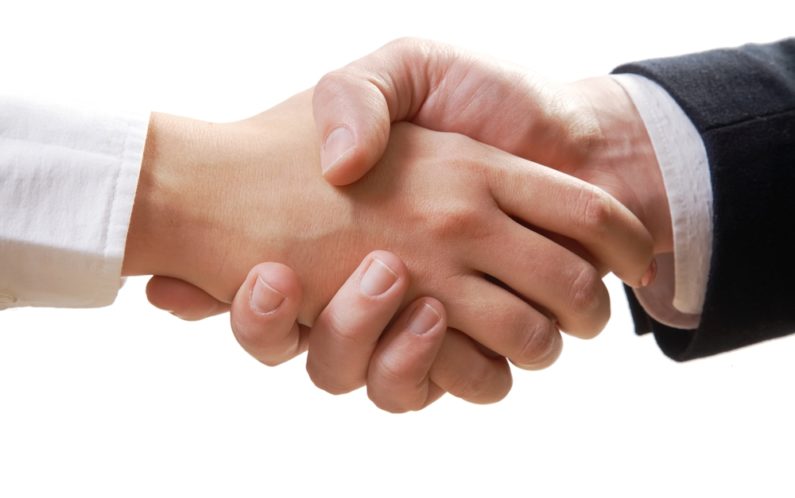 Clumber Consultancy is delighted to announce a 3-year sponsorship agreement with the Institute of Chartered Accountants in England and Wales (ICAEW).

Having now entered its fourth year of business, the North Nottinghamshire based company sees ICAEW as a complementary partner that will underpin the vision and values of its growing business. The agreement will see Clumber Consultancy sponsor the organisation’s Insolvency and Restructuring Group, ICAEW being recognised as the largest insolvency regulator in the UK and a thought leader in this space.

The announcement came shortly after the ICAEW Insolvency and Restructuring Group’s Annual Conference which took place at the Chartered Accountants Hall in London at the end of June 2017.

Speaking about the new relationship, Darren Toms, Managing Director of Clumber Consultancy says, ‘ICAEW’s aims, objectives and aspirations are very much in line with those of Clumber Consultancy. The relationship is a natural fit and we very much look forward to working alongside both ICAEW members and committee during our sponsorship and beyond.’

Bob Pinder, Regional Director at the ICAEW says, ‘We are extremely happy to welcome Clumber Consultancy as sponsors of ICAEW’s Insolvency and Restructuring Group. Darren and his team at Clumber are industry specialists in the pensions and insolvency field.”

About ICAEW
ICAEW connects over 147,000 chartered accountants worldwide, providing this community of professionals with the power to build and sustain strong economies.

Training, developing and supporting accountants throughout their career, we ensure that they have the expertise and values to meet the needs of tomorrow’s businesses.

Our profession is right at the heart of the decisions that will define the future, and we contribute by sharing our knowledge, insight and capabilities with others. That way, we can be sure that we are building robust, accountable and fair economies across the globe.

ICAEW is a member of Chartered Accountants Worldwide (CAW), which brings together 11 chartered accountancy bodies, representing over 1.6m members and students globally.

More information on ICAEW can be found at www.icaew.com