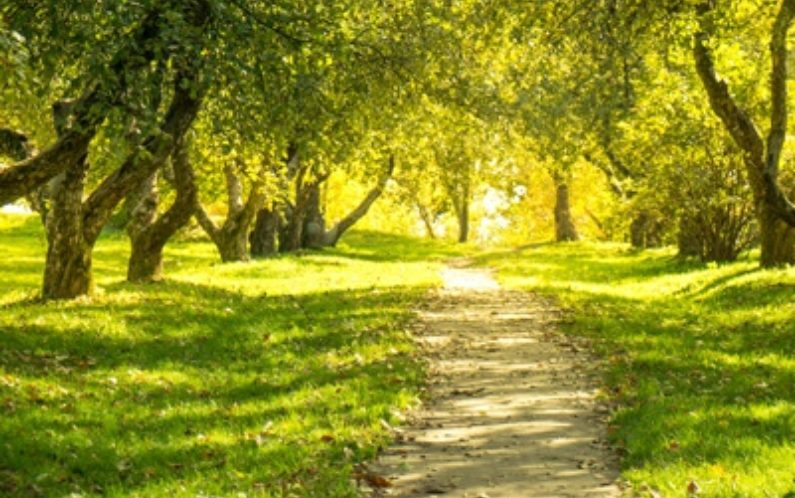 Enough time has elapsed to allow the dust to settle and assess the likely impact of Brexit on future balance sheets of businesses coping with the demands of their Defined Benefit (DB) pension scheme. Thankfully the question of whether you voted to remain or vote out of the EU has long since evaporated as we now turn our attention to the implications of the vote and what this means both personally and also to UK businesses.

As far as DB pension schemes go, the key area affected by Brexit was the way in which pension liabilities are measured by reference to gilt yields. Gilt yields fell and have continued to fall since the EU referendum vote which saw the combined liabilities of UK pension schemes rise to an all time high of £2.3 trillion on 1 July 2016*. As a consequence, DB pension scheme deficits in the UK rose from £830 billion before the referendum, to a staggering £935 billion (12.7% increase) on 1 July 2016 alone*.

The problem is heightened for any pension schemes reaching their triennial anniversary to produce a valuation in the latter half of 2016. If for example the scheme year-end date is 31 August 2016 then the Scheme Actuary has 12 months to produce a valuation at that date, which will then lead to difficult negotiations between Trustees and Employers in the summer of 2017. Given that the pension scheme deficit has to be illustrated in the profit or loss account this could lead to a number of company failures or difficult discussions around mergers and acquisitions.