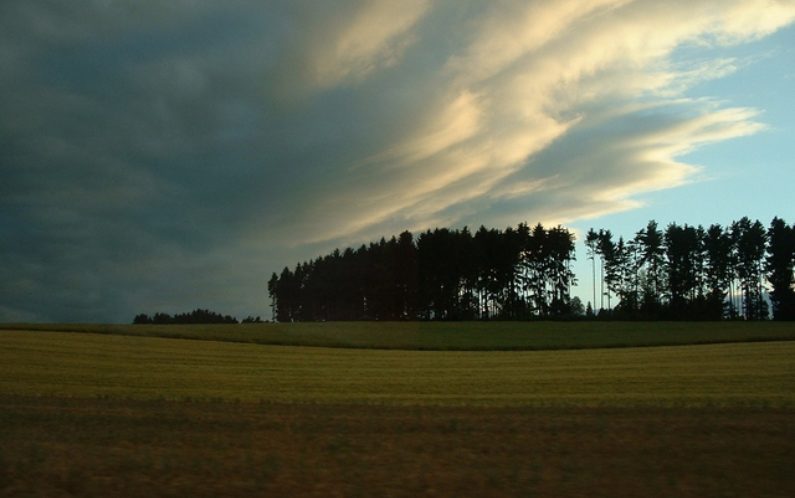 Charities that still operate Final Salary pension schemes will find it difficult over the next 12 months to fund such generous employee benefits alongside reduced charity funding opportunities. It is clear that many charities are facing this issue, as government cut-backs have led to significant reductions in the funds available to charities and community groups.

On top of the cut backs in funding, charities are facing the same issues as any organisation with a final salary pension scheme – dire triannual valuation results as bond yields reduced significantly in 2014, in some cases adding more than £1 million onto pension scheme balance sheets. Add in the cost of the new flexible retirement arrangements, increasing annuity and Auto Enrolment costs, it’s clear that 2015/2016 is going to be an exceptionally difficult year for charities running such pension schemes.

We talked to Roger Betts, Director of Integrated Community Solutions, who specialises in obtaining funding for community projects, and Clive Everitt, Head of Recovery & Insolvency at Shaw Gibbs, about the issues surrounding charities, funding and pension schemes.

Many organisations have relied on the Local Authority ‘Grant-in-Aid’ award to cover their basic running costs each year, so have been particularly hard hit by the cuts in this area. Roger Betts, Director of Integrated Community Solutions recommends that charities and community groups:

Before the pension scheme deficit is addressed the long term viability and financial strength of the charity must be reviewed. Clive Everitt, Head of Recovery & Insolvency at Shaw Gibbs says

“Reduction of funding and the need to make substantial increases in contributions to fund a final salary pension scheme can severely impact on a charity’s long term viability, but by working together constructively and acting in good time it is possible to preserve and protect the objectives of the charities concerned.

“A deficit to a pension scheme may be a contingent liability but it (the pension scheme) is still a creditor deserving of a duty of care by Trustees. The overriding requirement is that all creditors, however the debt may have arisen, are treated equally and fairly.  Trustees risk claims of wrongful trading or breach of fiduciary duty if they get this wrong and the end result is that the outcome for the pension scheme is worsened by the actions of the Trustees of the charity when compared to how other creditors are treated.

“The key point is to get the right advice and to act in good time. Most Insolvency Practitioners will be happy to meet with Trustees of a charity on a pro bono basis to outline their duties to creditors and give guidance on the correct steps to take.”

Once the future funding opportunities of the charity are agreed, then the pension scheme deficit needs to be managed by producing and agreeing a recovery plan between the Trustees of the Scheme and the charity. At the same time, the charity needs to also consider the Schemes long term viability, and whether it can continue to offer its employees such a generous workplace pension. If not, the following options should be considered for the Scheme:

Darren Toms of Clumber Consultancy also adds that “Trustees need to be mindful that a pension is part of an employee’s remuneration and employment package, so any changes need to be handled in accordance with employment law. It is therefore really important to understand the legal