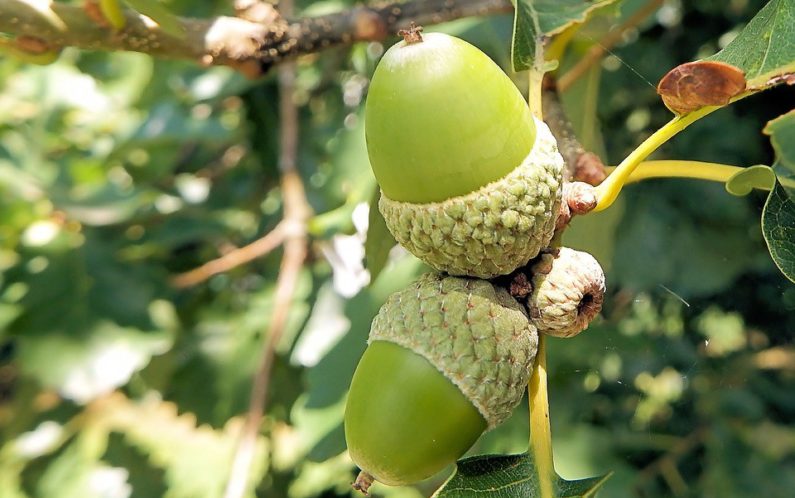 On 6 April 2015 the Pensions Regulator (tPR) set out new governance standards to Trustees of Defined Contribution (Money Purchase) pension schemes. The Chair of the trustee board must provide a yearly statement to members explaining how the pension scheme meets these new governance requirements. Similar to SIP 9, Trustees are now having to demonstrate transparency to pension members and third parties around how they address governance, investment strategy, scheme transactions, costs and the trustee board’ professional development known as Trustee Knowledge and Understanding.

In the last 12 months we have seen some very high profile Trustees fined up to £2,000 by tPR for failure to produce a Chairman’ Statement. As if the fine was not enough, tPR also name and shame Trustees on their website which is arguably more of a damaging punishment than the fine itself!

To date tPR have kept large Independent Trustees in check with this regulatory requirement and have plans to work down to Individual Named Trustees such as Directors and then Corporate Trustees. However, we don’t envisage that they will stop there. At some point tPR will turn their attention to Insolvency Practitioners who have taken control of an Employer and possibly an Employer Trustee role to a Defined Contribution pension scheme.

Under s23 Pensions Act 1995, Insolvency Practitioners have a duty to assess the independence of the Trustees appointed to an occupational pension scheme and if they are not independent they need to seek the appointment of an Independent Trustee. Where the Insolvency Practitioner (IP) takes the reigns of a Company Trustee then this presents a clear and present conflict of interest as an IP’ primary focus has to be the creditors or shareholders and not the pension scheme members. In this instance, an Independent Trustee must be sought.

The main danger to Insolvency Practitioners is sitting on a Trust Based occupational pension schemes and doing nothing with it which we have experienced from time to time. By the time we have been appointed as an Independent Trustee (sometimes over two years since the date of insolvency!) and produced a Chairs Statement, we then come under scrutiny from tPR for Chairs Statements for previous years. It is this scenario that we anticipate tPR taking action against Insolvency Practitioners for failure to produce a Chairs Statement.

Whilst this is a classic example of how pension compliance and regulation overlaps insolvency regulation it is a really easy one to avoid and not get caught out by. Our advice to Insolvency Practitioners is to look into any company pension schemes as soon as you find them to avoid this, and various other pension scheme hazards that can arise.