Calm Before the Pensions Insolvency Storm 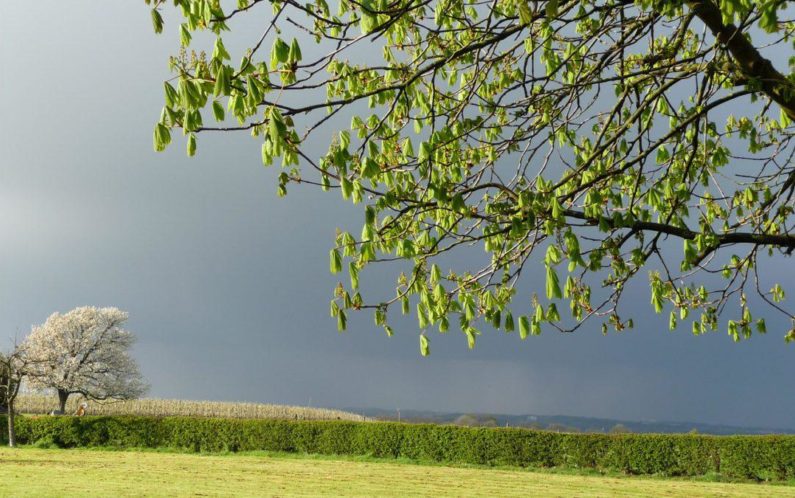 I’m writing this blog on one of the hottest evenings of the year with an air of uncertainty hanging around. A thunderstorm looms which would bring some much needed relief but the danger of damage to trees, buildings or localised flooding. So how can I relate this to a pensions and insolvency blog?

One of our values that we are passionate about is being proactive and looking at ways to develop everything that we do before devastation strikes.  I believe that the insolvency market is now directly in the calm of a pension storm that has been brewing since 2012. Unless action is taken urgently, the whole insolvency market will end up spending most of their time updating the Pensions Regulator (tPR) with statutory notifications. Is that really what we want?

Did you know there are currently 3 statutory notifications that tPR expects an Insolvency Practitioner (IP) to submit immediately following the insolvency appointment?

40,000 Statutory Notices a year from IPs to the Pensions Regulator?

At the moment only 350,000 businesses in the UK have had to comply with Auto Enrolment with over 1 million employers set to follow over the next 12 months. In 2015 there were 14,629 corporate insolvencies (excluding Solvent Liquidations) but only approximately 10% of such appointments had a pension scheme for the IP to deal with. Not many statutory notices for either the IP or tPR to concern themselves with.

When I raised this issue with tPR recently their response was that they didn’t have sufficient resource to address such a problem at this given time. However is this likely to change when they begin to get bombarded with the future volume of notifications?

Sharing of Data between the Pensions Regulator and IPs

This is a problem that needs to be addressed now and we are calling upon the insolvency market, insolvency regulators and R3 to raise this matter with tPR to ensure that IPs, in less than 12 months’ time, have an online system notifying tPR of each insolvency appointment whilst satisfying all their statutory requirements. Going one step further, and given that tPR in Birmingham will hold details of 90% of UK company pension schemes, we also want tPR to share pension scheme data with IPs to help IPs address pension scheme issues that can have a real impact on the potential return to creditors and shareholders.

The 3 statutory notices which IPs must send to tPR are:

TPR have set up a new office in Birmingham to deal specifically with Auto Enrolment. However, this new department does not have the resources to check if a company has complied with their legal requirement to set up a workplace pension scheme when the company reaches its Staging Date. Companies have up to 5 months after their Staging Date to submit an online declaration to tPR confirming that they have carried out their legal duties in line with Auto Enrolment. If no such declaration is received tPR automatically fines the company with a £400 penalty notice along with further threats of daily fines ranging from £50 per day right up to £10,000 per day. If the company has ceased trading and entered insolvency, then tPR in Birmingham expects the appointed IP to confirm this online ahead of the expiration of the 5 month declaration period, otherwise these fines will make their way to the IP.